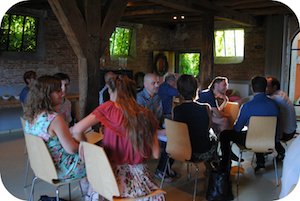 Leaders, coaches and facilitators of teams and organizations face challenging times. On the one hand there is the expectation of improved results, on the other hand more attention to the humane side of work (like a meaningful job in a stimulating environment).

Lots of company owners, managers, (agile) coaches, product owners, scrum masters, chapter/tribe/squad leads and other facilitators ended up in a leadership or coaching role without a specific training or guidance.

When they are faced with personal and interpersonal tensions they often don’t know how to deal with them and support others in an optimal way.

These are a few examples that show up when changes occur, especially in agile or self-organizing environments:

The Raise the Vibe programs provide the insights, tools and techniques to deal with these situations. And much more.

The Raise the Vibe programs are for everyone who leads or facilitates other people.

This usually means one of these roles: 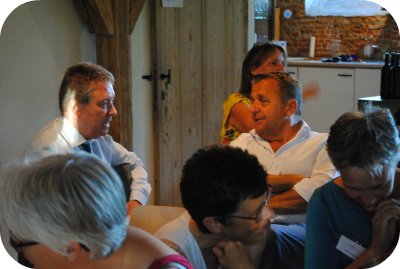 Two of the most overlooked reasons why individuals, teams and organizations are not as successful as they could be, are:

Let’s have a brief look at them.

There are three kinds of tensions:

The less people are able to properly deal with tension, the lower the vibe they are in. And the harder it is to successfully work together.

Most people haven’t learned how to solve personal or interpersonal tensions. That’s why they pretend those tensions are not present. Or they vent these tensions in way that hurts others or pulls down their own self-esteem.

Practical tensions are also dealt with in a way that causes extra tension (often at another level). For example:

There are four vibes:

If people are not at least in the positive vibe, they are not ready to embrace change (yet) and really commit to the project or new way of working like agile or self-organizing teams.

When a change project is implemented or there is a transition to agile or self-organizing teams, two things usually happen:

Real agile or self-organizing teams are situated in the inspiring vibe. However, the majority of the working population resides in the neutral vibe.

People in the neutral vibe are more concerned about protecting themselves than with committing themselves to new projects, initiatives or ways of working. That is the most important reason why initiatives regarding agile or self-organizing teams fail.

The solution is to help them raise their vibe. Preferably up front, but at least along the way.

This can be done by using current moments of tension. 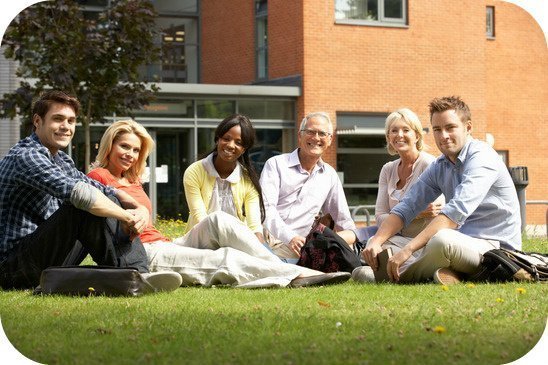 Compassionate Leadership is about removing all the barriers that are in the way of an effective, efficient and fulfilling way of working. And in a way that no new barriers or tensions are created.

The definition of Compassionate Leadership is:

“The ability to take yourself, individuals, teams and organizations
to a higher level of performance and well-being (= a higher vibe)
in a safe and stimulating way when tensions occur.”

So, it is not a new style of leadership that replaces other styles, but a dimension that is added. The leadership style that is most open for it, is “servant leadership”. By the way, this is the style that is pursued in most agile and self-organizing teams.

On a practical level there are two “ingredients” of Compassionate Leadership:

The four-step D.U.E.T. process consists of a set of short, but powerful techniques that are designed to transform the particular tension at hand and if necessary its roots.

These are the four steps:

For all techniques there is special attention to:

The consequence of being able to transform tensions is that the vibe is raised. Or at least that the vibe doesn’t fall down in change projects or when new ways of working like agile or self-organizing teams are introduced.

However, this is easier said than done.

The way work is organized we easily end up in situations that are not in balance. Because of hierarchy we usually find ourselves in a position of power or dependency. Even if we don’t want that.

This shows for example:

The consequence is that personal and interpersonal tensions arise that are in the way of fruitful cooperation and achieving results.

The challenge is how to deal with each other from a position of equivalence and compassion in the given situations with different roles and functions.

The lack of compassion for others usually has its origins in not being 100% compassionate towards ourselves.

This requires self-reflection and inquiries into blind spots, shadow sides and protective patterns that limit us (unconsciously).

Besides not knowing the right techniques to solve tensions, the three most important reasons why leaders, (agile) coaches, scrum masters, chapter/squad/tribe leads and other facilitators don’t always act in a compassionate way:

We use a.o. the short and powerful techniques of the D.U.E.T. model to increase the compassionate mindset and attitude. At the same time the participants learn how to apply these techniques with their own teams.

In other words, the Compassionate Leader Program brings everything together. 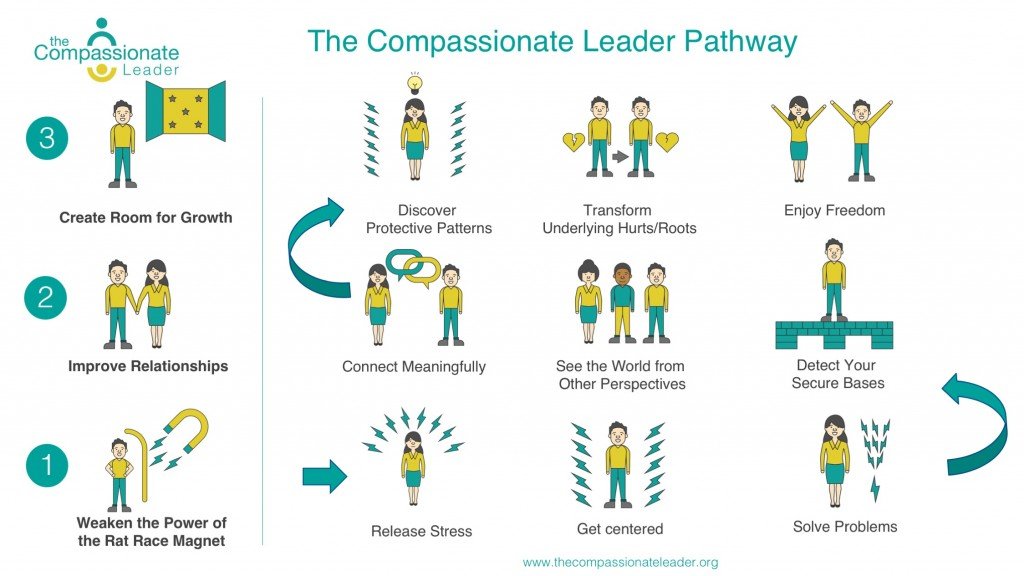 To fill the needs of every leader and facilitator, there are two kinds of Raise the Vibe programs:

In short, the difference between both programs is:

After the Compassionate Leader Program you are able to apply the techniques of the D.U.E.T. process. This means that you will be able to:

You will also be able to:

After the Transforming Tensions Program you are able to apply the techniques of the D.U.E.T. process. This means that you will be able to:

The facilitator of the Raise the Vibe programs is Jan Vermeiren.

Jan is the founder of the Compassionate Leader, author of the book with the same name and creator of amongst others the D.U.E.T. process and the Compassion Technique.

You can find more information about our mission, purpose, values and a candid view on Jan’s career on the About Us page. 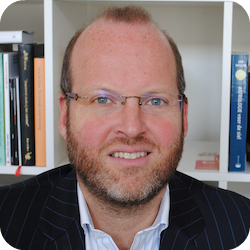 All programs are organized in cooperation with Be The Wellbeing.

If you are interested in the Transforming Tensions Group Program, you can register via the calendar.

For any of the other programs, get in touch!

In Company or Individual Program

All programs can be organized in house, also in an adapted format if needed. Or they can be translated in a personalized individual program. If you are interested in one of those options, contact us.

If you are not sure yet if a Raise the Vibe Program is the right thing for you: we happily answer all your questions.

Or you can participate in a one-day Compassionate Leader & Facilitator Experience to get to know us.

We use cookies to ensure that we give you the best experience on our website. If you continue to use this site we will assume that you are happy with it.OkRead more